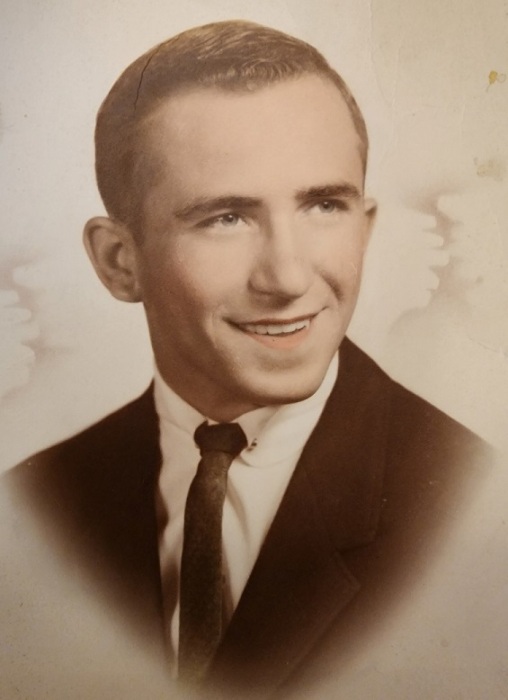 FROSTBURG- James H. Duncan,79, of Frostburg passed away on Monday, October 3, 2022 at UPMC Western Maryland. James was born in Frostburg on November 12, 1942 to the late Frank Duncan and M. Novella (Stevenson) Duncan. He is preceded in death by brothers, Frank “Wootsie” Duncan and John “Buck” Duncan.

James was a Veteran serving in the U.S. Army. He had worked as a General Electric Technician. James was a star soccer player in high school and an avid golfer, a Cub Master, and a Scout Master. He was a wonderful husband and a terrific father.

James will be cremated in accordance to his wishes.

To order memorial trees or send flowers to the family in memory of James Duncan, please visit our flower store.

No services to be held