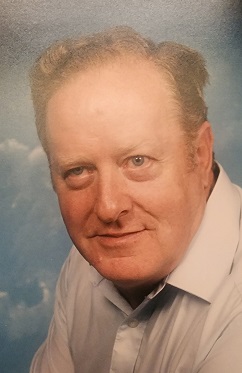 ECKHART- Johnny Robert Booth passed away on Tuesday Sept. 13, 2022 at UPMC Shadyside Hospital, PA with his wife and daughters by his side.

We would like to say thank you to all the friends he has made going to McDonald’s daily. He thought of you all as family. Thank you also to the nurses in the ICU in Pittsburgh that showed care while our father was there.

Family and friends will be received at the Sowers Funeral Home on Saturday from 12 to 2 p.m. with a funeral service following at 2 p.m. with Pastor Gary Barkley officiating.

To order memorial trees or send flowers to the family in memory of Johnny Booth, please visit our flower store.